The Grafton Academy of Fashion Design was founded in 1938 by Pauline Elizabeth Keller Clotworthy. Born in 1912, Pauline was brought up in a large house in Glenageary, with several generations of family around her. Pauline showed a keen interest in sketching and writing and went on to study at Dublin's Metropolitan School of Art (now the National College of Art and Design). It was there that one of Pauline's tutors, artist Seán Keating cautioned her on turning her life drawing into fashion illustrations, this only encouraged Pauline who then went on to study the art of representing fabrics and textures using watercolour in Browns Paris School of Fashion in London.

Upon her return to Dublin, Pauline was advised to further educate herself on how to realise her fashion drawings. Pauline returned to London to train at the British institute of Dress Designing.

Pauline, understanding that she had benefited from an education that was not available in Ireland, decided she wanted to share the skills she had acquired. Shortly after graduating in 1938, Pauline established the Grafton Academy, Ireland's first design school and within a year it had staged its debut show. Early graduates from the college include Neilli Mulcahy, Ib Jorgensen and Clodagh Phillips, all of whom made a significant contribution in promoting Irish fashion culture, both home and abroad. 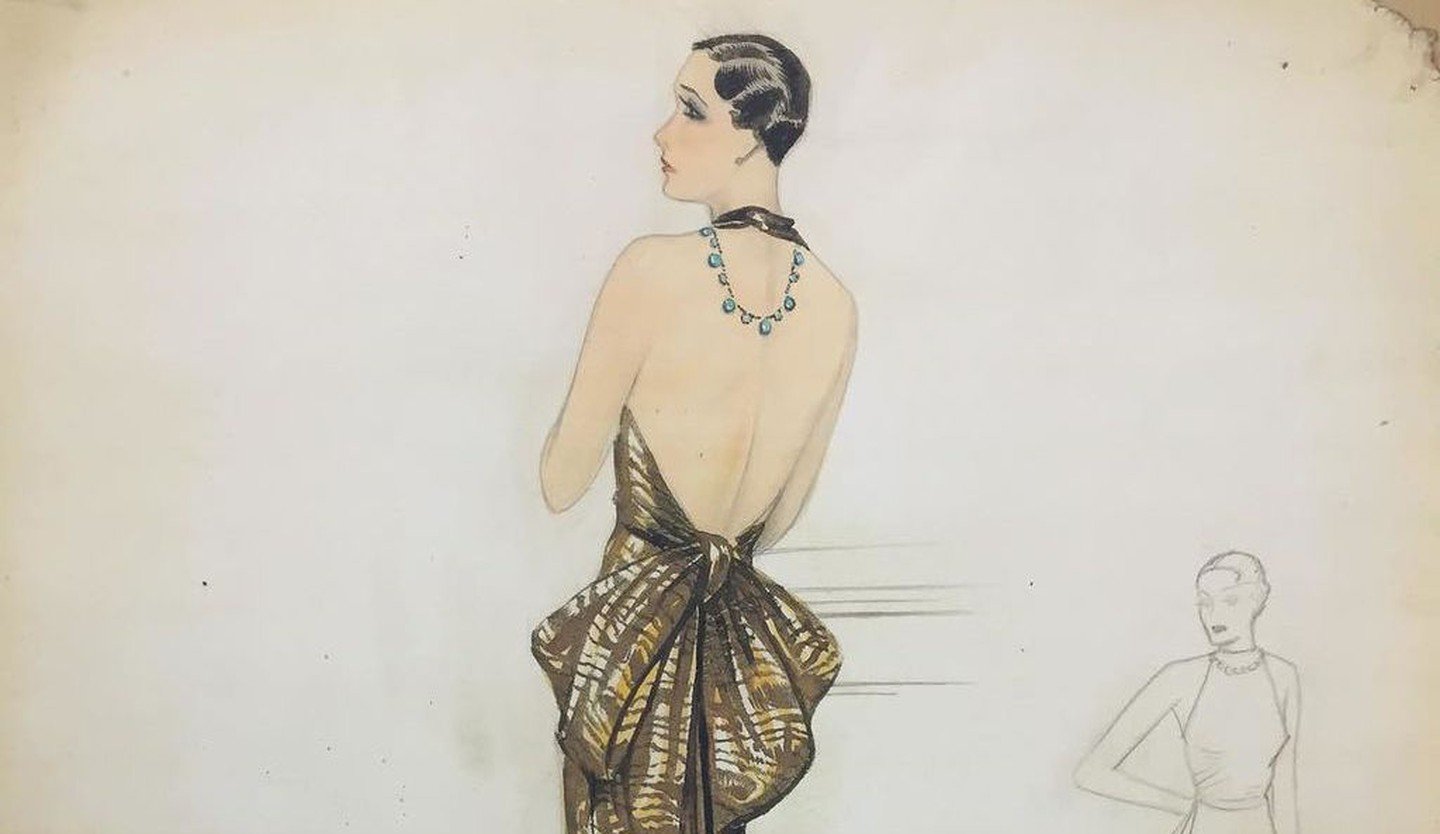 Since 2019 the college is under new management with Colin Atkinson and Evelyn Rouiller at the helm. Since taking over the college they have collaborated with American College Dublin to offer a level 9 MFA in Fashion Design. The skills taught at Grafton Academy will remain the same but have been developed and adapted to ensure its longevity, preserving the skills Pauline began teaching more than eighty years ago.